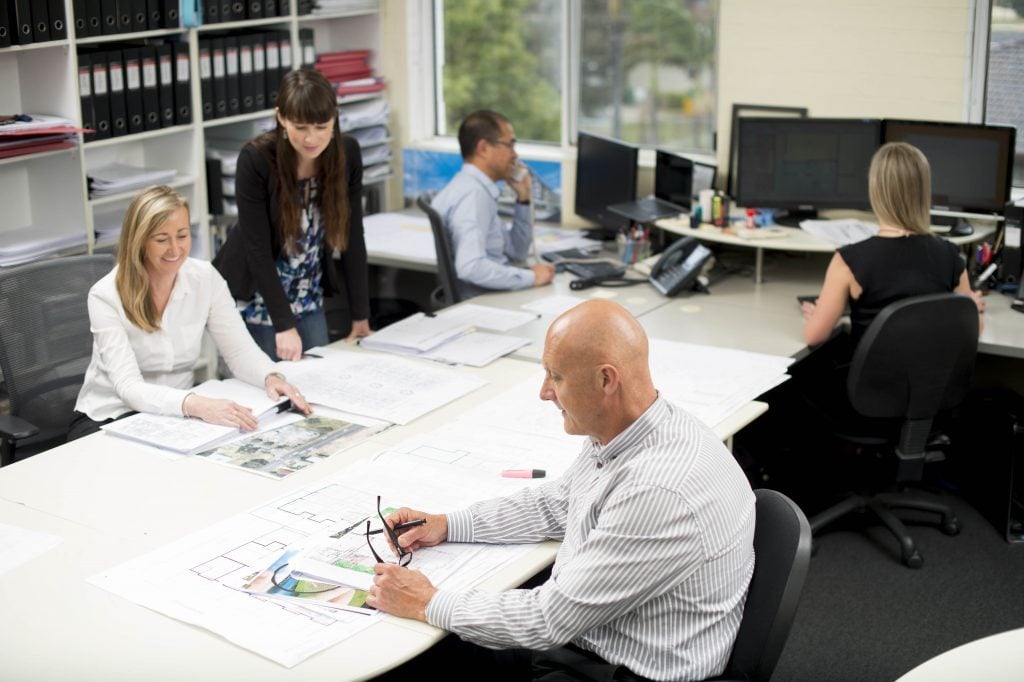 After completing the practical experience required, Mark qualified for registration as an Architect in New South Wales.

Before establishing his own practice, Mark worked for a number of Architectural firms throughout Newcastle & Sydney. This work involved a wide range of projects from residential renovations and medium density housing to larger government and commercial projects.

In 1988, Mark opened his own office: Mark Lawler Architects.

Starting as a sole practitioner, the team soon became six as the workload increased. Most of the initial work was government and school projects with some residential work.

Along with these smaller, local projects, a house Mark designed in 1992 at Luskintyre was published in the September/October 2017 issue of Hunter & Coastal Lifestyle Magazine.

While establishing his business, Mark became involved with the Royal Australian Institute of Architects and joined the Newcastle Division Committee in 1995.

This Panel provided advice to council on residential apartment buildings and other significant projects within the city centre. Mark served on this Panel from 1998 to 2010. 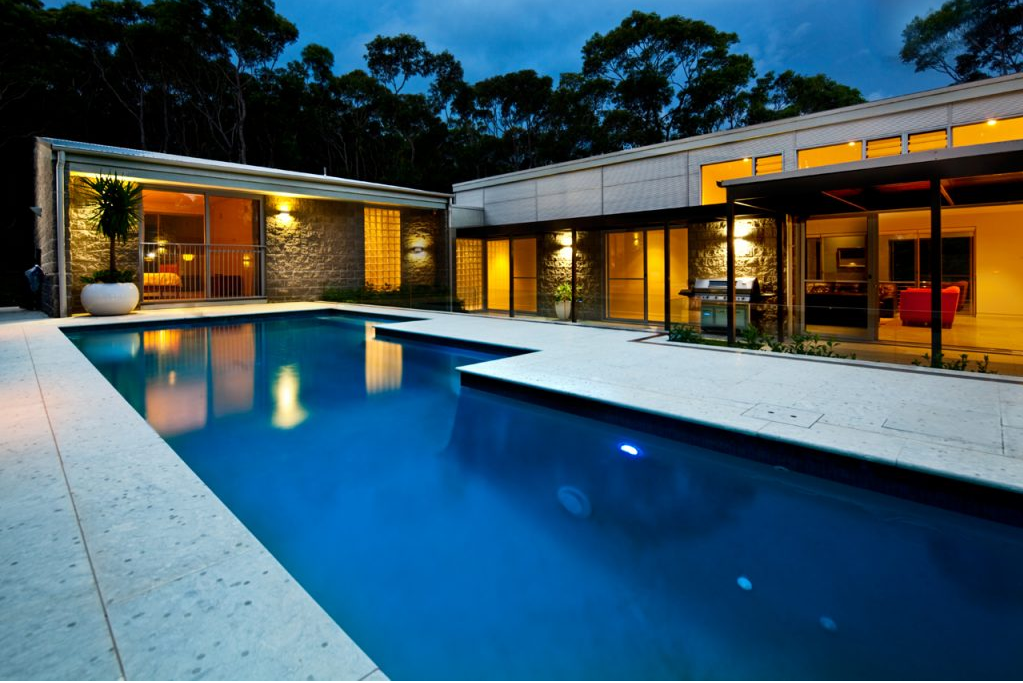 In 1998, Mark formed a partnership with another local Architect operating as Seymour Lawler Architects. The partnership employed a team of 14 people with this greater capacity generating a larger number and variety of projects of all sizes.

The real estate boom of 2002 and onwards stimulated the demand for developments of all types. You can view a range of Mark’s projects during this time online, including but not limited to:

Mark also contributed to a wide range of community projects including the redevelopment of Jesmond Park Uniting Church and the Willows Redevelopment at Warners Bay. 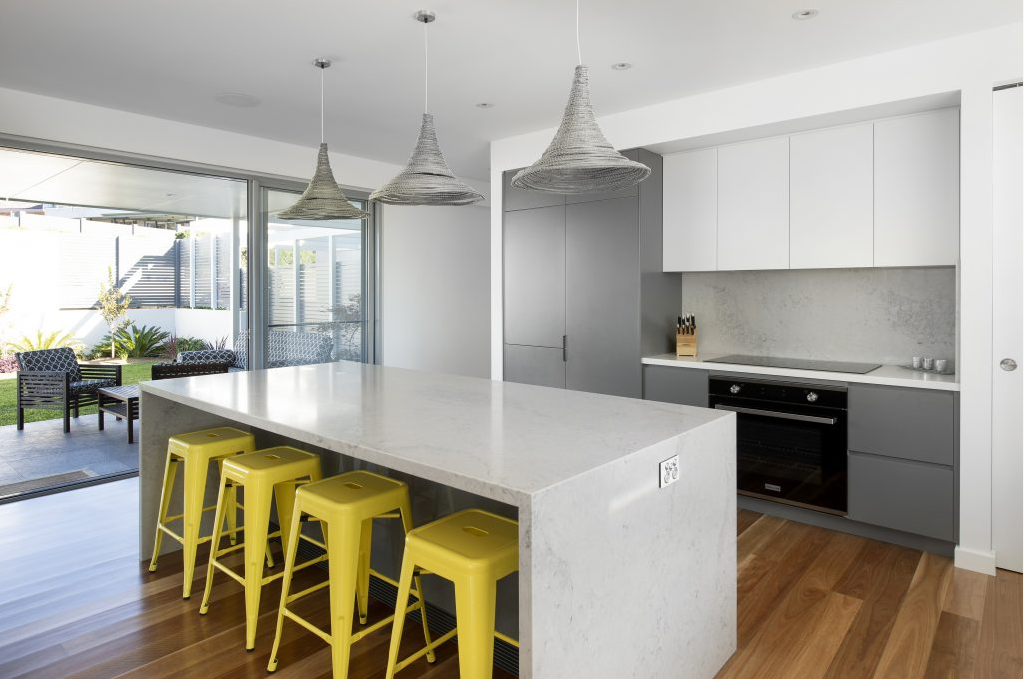 Mark Lawler Architects’ team of six continues to undertake a wide variety of work, responding to the opportunities presented by the different facets of the development economy.

The work for private residential clients is a keen interest at Mark Lawler Architects. Recent activity in real estate investment has stimulated the medium density and apartment sectors, and Mark’s team has worked on a range of new residential projects including:

Mark Lawler Architects has also assisted with a range of commercial developments including the KPF office on Hunter Street, Newcastle.

Mark strives to ensure the focus of the practice revolves around providing a high level of personal service, so each client can achieve their desired objective. We work together with all of our clients – each and every project is important, and all clients receive direct involvement of a director at all times. The passion for the best result and the highest quality of design is the motivation for every project at Mark Lawler Architects.

Mark Lawler has been Newcastle’s trusted architect for more than three decades. Get in touch to work with one of Newcastle’s top Architects. 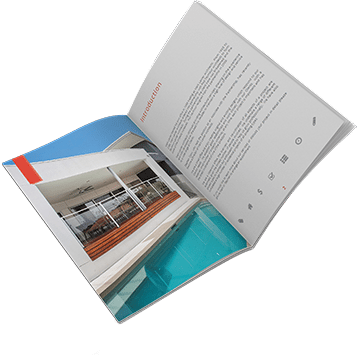